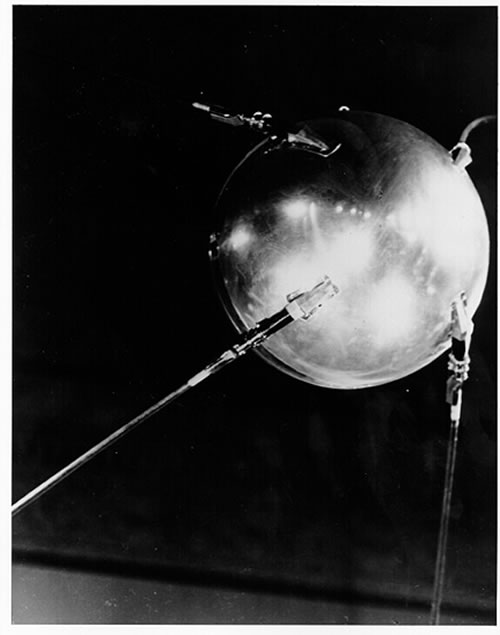 When a Russian rocket lofted Sputnik 1 into orbit on October 4, 1957, the worldwide reaction was a mixture of awe and apprehension. The Space Age — and the Space Race — had begun. To an American public that had grown accustomed to our country’s growing global primacy, Sputnik’s launch was a traumatic wake-up call. This retrospective will explore the events leading up to Sputnik's launch, the political fallout that led to America's response (Explorer 1), the formation of NASA, and the crucial role that amateur astronomers played in tracking the first satellites.

Kelly Beatty has been explaining the science and wonder of astronomy to the public since 1974. An award-winning writer and communicator, he specializes in planetary science and space exploration and after 43 years of pounding the keyboard as Senior Editor, he retired from full-time work in early 2018 but remains actively involved in many Sky & Telescope magazine projects and articles. Beatty enjoys sharing his passion for astronomy with a wide spectrum of audiences, from children to professional astronomers, and you'll occasionally hear his interviews and guest commentaries on National Public Radio and The Weather Channel.